The Assembly Station is where the complex recipes from the Handbook are built, such as other crafting stations and many large items for missions.

New assembly diagrams can be obtained from Qi at the Research Center in exchange for Data Discs or received during some missions.

All projects crafted on the Assembly Station are crafted instantly, provided that all required materials are in possession.

These items require the Assembly Station to be upgraded before they can be crafted. It can be upgraded at the Construction Junction via the catalogue building mode.

The Assembly Station is a unique crafting station that must be upgraded at Construction Junction. The higher level version can not be built from scratch. 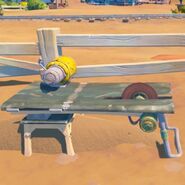 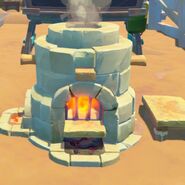 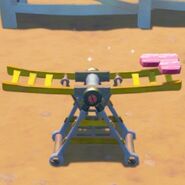 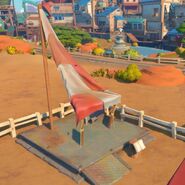 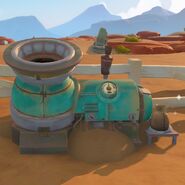 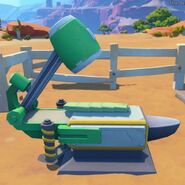