My Time at Sandrock Wiki
Register
Don't have an account?
Sign In
Advertisement
in: Organizations, Locations, Buildings

Church of the Light

Church of the Light

07:00-23:00
The Church of the Light is an organization that opposes the idea and usage of technological advancement and warfare, believing it to be the primary cause of the Age of Corruption. The church is the main religion in the Alliance of Free Cities. Its headquarter is the state of Meidi.

Sandrock has its own Church of the Light located at the highest point of the city.

Unlike the Portian equivalent, the Sandrock chapter is not entirely opposed to using technological tools. Due to the harsh environment of the desert, Matilda is lenient when it comes to the use of weapons and tools, believing it to be a necessity in order to survive the dangerous aspects of Sandrock.[1]

Sandrock's division consists of the following members and their role in the Church of the Light.

The Church of the Light is also a region in Sandrock, located on top of the city's tallest hill. The temple is situated in the centermost part of the hill, with a church dormitory on the east side. Matilda's home quietly sits at the back of the temple.

⁠ Yakmel Station: The Church Station is found just outside the temple. 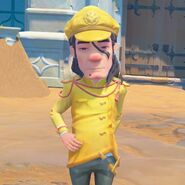 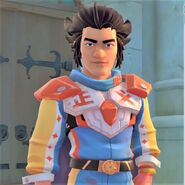 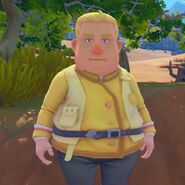 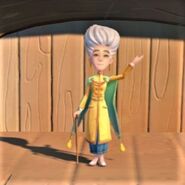 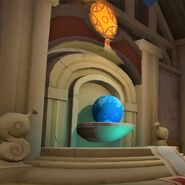 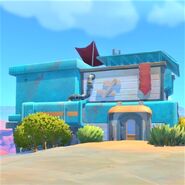